The Home Office has announced a new policy of reviewing whether all refugees require protection at the end of a five year initial period of leave.

The policy appears to be effective immediately for all refugee settlement applications, including for refugees already resident in the UK and who were expecting to qualify automatically for settlement. 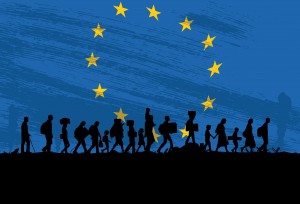 Because refugees, employers and colleges can no longer assume a refugee will qualify for settlement, it will be harder for refugees to find work, commit to educational courses or simply settle down and rebuild their lives. 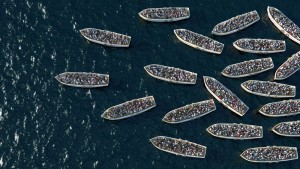 Combined with the cuts to English language classes for refugees, one is left with the impression either that the Government does not want refugees to integrate or at least that there is no-one sufficiently senior at the Home Office who is responsible for thinking about integration.

Any refugees refused settlement under the new policy will in theory face detention and removal, although with the numbers of enforced removals and voluntary departures falling year on year this seems unlikely in practice. 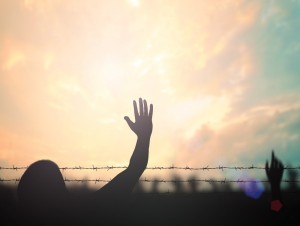 More likely they will be inducted by the Home Office into the twilight world of the “hostile environment”, unable to work, rent accommodation, drive, maintain a bank account and more.

The new Settlement Protection instruction sets out the details of the policy. Settlement may now be refused where:

This retrograde change of policy means that any refugee granted protection in the UK will no longer be secure in their status and will be unable properly to start rebuilding their life. The threat of removal at the end of the five-year period will now hang over all refugees like the Sword of Damocles.

The change will also create a huge amount of new work for Home Office officials just as the buildup to Brexit is underway.