As an American who grew up spending every few summers watching the sunset on Martha’s Vineyard while digging into a seafood sandwich of some sort, I can successfully say that a J-1 trainee bringing something as different as Indian food to this Massachusetts island on the East Coast of the USA is no small feat. 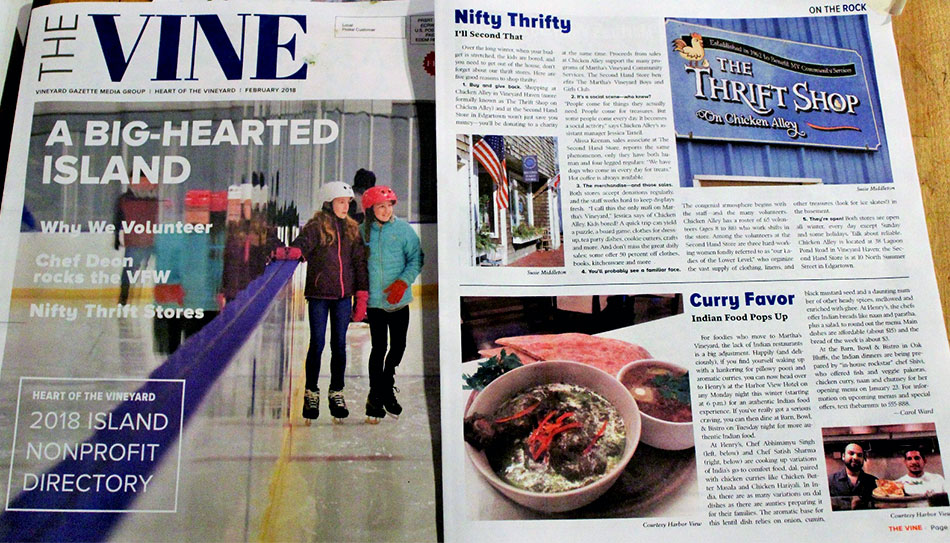 For those of you that aren’t familiar with this corner of the world, Martha’s Vineyard is known for its summer holidays, fresh seafood, lighthouses, and generally healthy light bites. A famous summer getaway for East Coast-based Americans, not many know that Martha’s Vineyard is actually home to an array of international trainees and staff located across the island’s upscale hotels.

This is where our awesome Abhimanyu Singh Chauhan comes into play.

Abhimanyu has been working as a Chef at Henry’s at the Harbor View Hotel, a cozy hideaway in one of the Vineyard’s largest hotels. Vira International is proud to share that Abhimanyu was featured in the island’s gazette, The Vine, and was praised for his mouth-watering additions to the hotel’s Indian food menu. Abhimanyu played a part in shaking up the island’s offerings by sharing his culture and excellent culinary skills with restaurant guests. Who knew that Indian food could be found next door to a lobster shack? 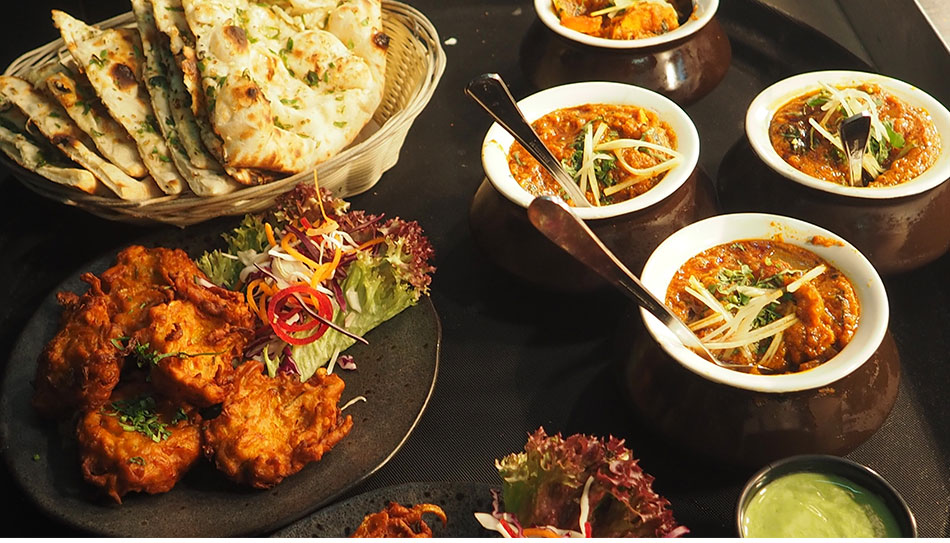 In sharing Abhimanyu’s success, we also share the huge potential of the J-1 internship program. Making an impact on an island like Martha’s Vineyard will spread the word that new and exciting cuisines are being introduced even in the smaller corners of the USA. 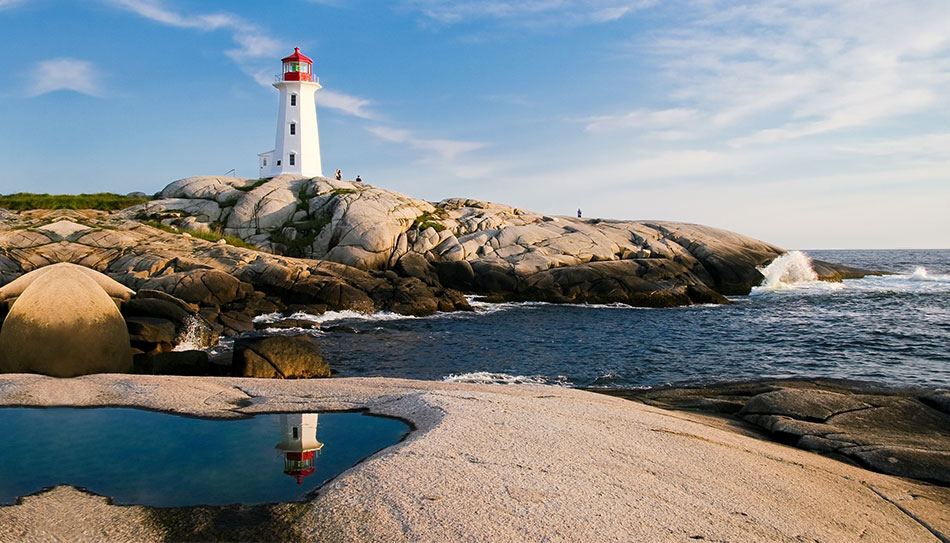 know I will be visiting Henry’s on my next trip to the Vineyard, and although he will only be there for 12 months, hopefully Abhimanyu’s dal and poori will still be on the menu! 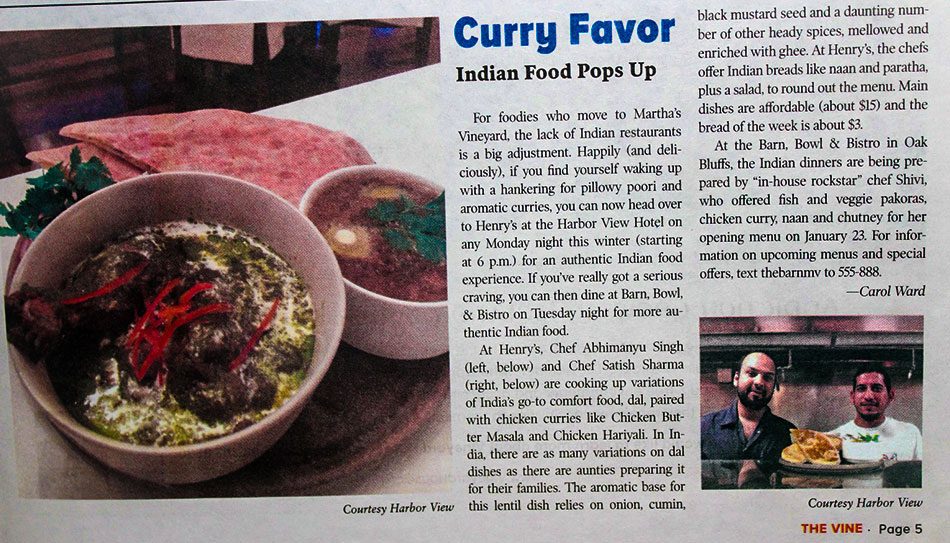 Interested in joining Abhimanyu and his international colleagues in the USA? Contact Vira International today at anjum@vira.co.uk and one of our  seasoned consultants will find an unmissable opportunity for you!