Shortly after Christmas in 2009, a young woman from Somalia flew into Stanstead and claimed asylum. She had just turned 18. As later accepted by the Home Office, she had experienced severe depredations in her home country. This included her rape at the age of six in the presence of her disabled mother, and the murder of both of her parents. She fled Somalia in 2008, initially to Yemen, where she spent the next year. She was eventually able to fly to Europe with the help of an agent, who provided a British passport to facilitate her entry into the UK. After claiming asylum, the young woman from Somalia was prosecuted for possession of an identity document which did not belong to her. Welcome to Britain When refugees flee persecution, it is rare that they will have the correct paperwork. It will sometimes be the case that individuals have to forge documents in order to enter a country of safety, or pay someone (often an agent) to supply a document that does not belong to them. 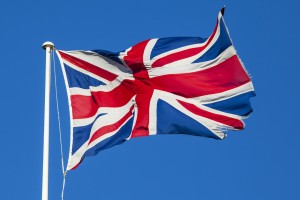 Unsurprisingly, being in possession of a document that does not belong to you, with the intention of using it to establish your own identity, is illegal. In fact, it is punishable by up to 10 years in prison by s.4 Identity Documents Act 2010. However, the law also recognizes that those fleeing persecutions may have to resort to deception such as possession and use of false papers in order to make good their escape. Article 31 of the Refugee Convention 1951 prohibits contracting states from imposing penalties for illegal entrance. 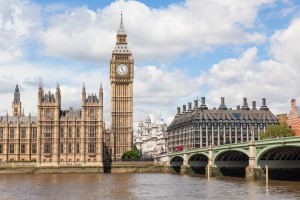 Presumably with a nod to the framers of the Convention (or otherwise a massive coincidence), s.31(1) Immigration Asylum Act 1999 puts this defense into practice: It is a defense for a refugee charged with an offence to which this section applies to show that, having come to the United Kingdom directly from a country where his life or freedom was threatened (within the meaning of the Refugee Convention), he i) presented himself to the authorities in the United Kingdom without delay; ii) showed good cause for his illegal entry or presence; and iii) made a claim for asylum as soon as was reasonably practicable after his arrival in the United Kingdom. 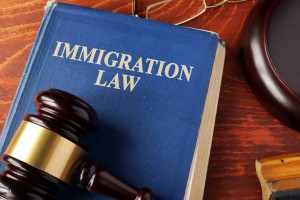 In a series of cases in recent years, it has emerged that refugees have been wrongly prosecuted and wrongly convicted despite having an arguably defence under section 31 or under a Supreme Court case called R v Asfaw [2008] UKHL 31. Prosecutors have acted improperly and defence lawyers incompetently; and the courts have been very critical of these failings. Click HERE to head over to our Website.