Vira International Blog Why Gastro Pubs Are Looking For You?

Why Gastro Pubs Are Looking For You?

In many countries, eating out is usually a choice between a variety of different restaurants, fast food outlets or cafes and bistros. In the UK however, there is also the pub and more recently the rise of the popular Gastro pub. Pubs were once just drinking establishments, the vast majority of pubs in the UK now offer a full food menu, and according to research carried out by food market analysts Mintel, 72% of people go to the pub to eat, with 62% just going to drink.

This trend looks set to continue rising and with a variety of styles of pub food, from traditional pubs serving English fayre to high class restaurant style gastropubs. Because of this, there are a growing number of opportunities for good quality chefs to work at these establishments.
The introduction of the smoking ban that came into effect in Scotland in 2006 and in England and Wales in 2007 was a fundamental change in the hospitality industry in the UK, and led to many pubs having to reassess their business models and change from a wet-led (drink) to a food-led operation. Whilst there are some successful pubs who don’t serve food and are totally wet-led, the industry as a whole has embraced the idea of serving food, so much so that pubs now serve more meals every year than restaurants do.

Pub food has been around since the 1970s, and until the vast majority of pubs moved towards a food-led business model, those that did serve pub food were of variable quality. Facilities were often questionable, meal choice was poor and the standard of food was inconsistent. However, in the last few years, the quality of pub food has increased dramatically. This has been due for a variety of reasons. 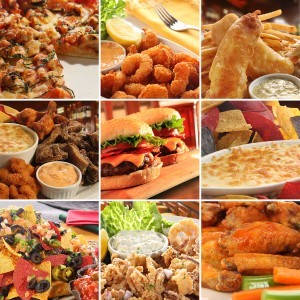 Firstly, the big pub chains have instilled a uniformity of quality and choice across their pubs. Whilst this may lead to a loss of a pub’s individuality, the quality of the food more than makes up for this.

Secondly, several high profile chefs have entered the market, such as Gordon Ramsey and Heston Blumenthal. Their influence has certainly upped the general quality of pub food in general, as quality is being seen as more and more important.

Thirdly, there has been a shift toward the use of more locally sourced and organic produce recently. Using meat, vegetables and other food products that are all from the local region gives a pub’s food a real identity, and the quality of the ingredients is often exceptional, resulting in dishes that have a real distinct, local flavour. 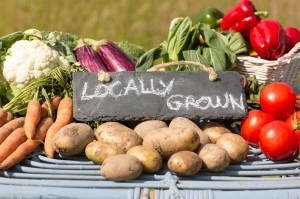 Pubs offer good working conditions for chefs, and with more and more offering breakfast as well, there can be a variety of shifts available for you to work. With nearly 50,000 pubs in the UK, there is a vast choice of establishments to choose from, from small country inns, and high street community pubs to chic city centre bars and cutting-edge gastropubs. With such a broad choice of venues, you’re bound to find somewhere that your culinary skills can be put to use.