5 Of The World’s Rarest Foods

There’s nothing as popular world-wide as good food. Some people aren’t really interested in fancy clothes, fast cars, while others don’t like high-brow art films. Some people are content with the standard version.

Food, however, is at least in our opinion, an exception to that rule. Everyone loves good food! Whilst the factors that determine whether a dish is “tasty” or not is most definitely subjective, there’s no doubt that given the selection between good food & “meh” food, everyone would pick the good dish.

Who in their right mind would go with a bland meal over one that’s sweet, savory, spicy or all of the above? Virtually no one. Taste matters in the culinary world. 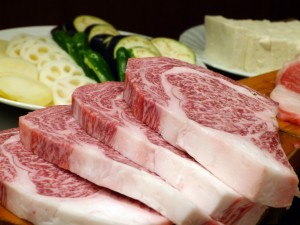 Cows grown in the Hyogo Prefecture Region of Japan that eventually become Kobe beef are controlled & carefully monitored their whole lives. They live a luxury lifestyle in comparison to the typical domesticated cattle. They get to sample beer due to the so-called relaxing effects that it has upon them & they’re only fed the finest grass, in moderation.

They also receive massages daily in an attempt to tenderize the meat & generally speaking live the best lives that domestic cows could possibly live. The claim is that all that happiness & relaxation produces delicious, marbled beef that can sell for up to $770 per kilo. 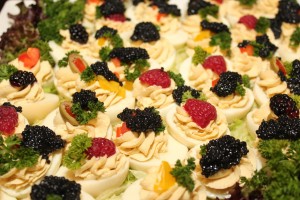 Caviar are relatively hard to produce. The Almas Caviar is about as premium as caviars come, produced from the Beluga Sturgeon fish, which has been around since the dinosaurs. A single pound of its known to sell for anywhere between $8,400 to $15,500.

White Truffle is overwhelmingly rare. They’re largely found growing in specific areas of France, Italy and Croatia, but can also be found in other areas. They’re intensely difficult to cultivate & are mostly found naturally in the wild. 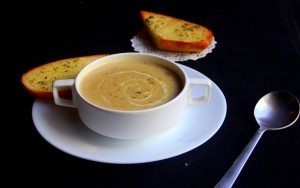 Nicknamed the “Caviar of the East” this Chinese delicacy is one the rarest dishes on earth and has been served for over 400 years in China. It’s literally made from cave swifts (a bird species) nest’s.  So as you can imagine retrieving the ingredients for the soup can be somewhat of a challenge. The soup sells for anywhere between $910 to $4,535 per pound. 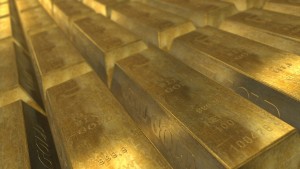 Yep, no fancy ingredients here, just some good ol’ fashioned gold. Us humans are in live with gold so much that we’ve even developed a version of it that’s considered edible. However, it doesn’t come with any taste, meaning it adds nothing to the dish besides shininess. It’s eaten as more of a status symbol. Edible gold can sell from anywhere between $33,000 to $110,000 per kilo.

So there you have it, 5 of the world’s rarest foods, now why not click HERE and kick start your culinary career. Who knows, maybe one day you’ll find yourself in the kitchen with one of these dishes.