Vira International Blog Brexit: What should EEA and EU nationals and their family members do now?

Brexit: What should EEA and EU nationals and their family members do now?

On 24 June 2016 the right to live in the United Kingdom for over 3 million people of its people was suddenly cast into doubt. If generous provision is not made for them we are looking at the biggest mass expulsion of population since 1290, when Edward I infamously ordered the Jews of England into exile. 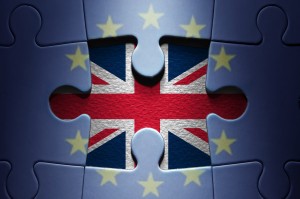 I say this because there are estimated to be over 3 million citizens of other EEA countries living in the UK. The total number may be higher if their family members (spouses, parents, others) from outside the EU is taken into account. The total population of the UK is around 65 million, meaning these EEA citizens are around 5% of the total population.

Despite the fact that the referendum might profoundly affect their future, they were not allowed to vote. Like phantoms they were able to see and hear but were unheard and unheeded. They had to look on helplessly as the British people, media and politicians talked about them and never to them, misrepresenting their motives and their contribution to this country.

Nothing happens for at least 2 years

The first point to make here is that the referendum on 23 June 2016 has no immediate legal effect and does not change anybody’s legal status. The UK is still a Member State of the European Union and free movement laws continue to apply at the moment. Citizens of other EU countries and their family members living in the UK are still living here lawfully and can freely leave and re-enter the country. 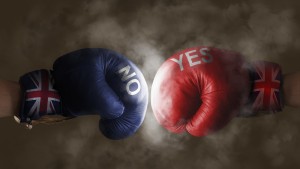 As previously discussed on the blog, outgoing Prime Minister David Cameron and other Government spokesmen have refused to give assurances on what will happen to EU nationals currently living in the UK. The latest the Government is able to offer is this:

When we do leave the EU, we fully expect that the legal status of EU nationals living in the UK, and that of UK nationals in EU member states, will be properly protected. 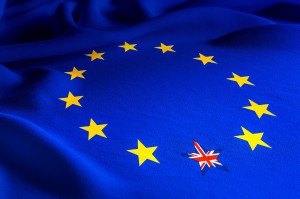 It seems that the current Government is unwilling to commit the next Government and is wary of losing a potential bargaining chip in the coming negotiations. The rights of EU nationals in the UK have been repeatedly linked to the rights of British citizens living in other EU countries. A motion was tabled in the House of Commons urging the Government to make arrangements, but only 273 MPS voted on it out of 650 and the motion does not bind the Government.

Who is most at risk?

Despite the unforgivable reticence of the Government to make any commitment on the future of EU nationals, it still seems highly likely that generous transitional arrangements will be made if the UK does not join the EEA. 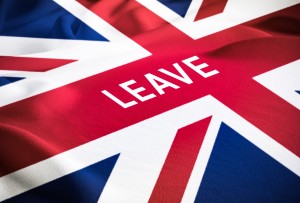 Those most likely to benefit are:

I am reluctant to advise people to do something I do not know for sure they need to do. However, applying for residence documents is cheap at only £65 for an application and it offers clarity about a person’s current status. 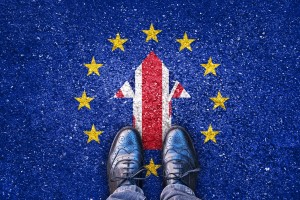 I would recommend that EU nationals and family members apply for residence certificates or cards as soon as possible. It is perfectly feasible to do this without a lawyer. You do not need to use the Home Office forms but may find it convenient to do so. You can find the forms here. I’ve written an ebook on making EU residence applications which may prove helpful if you are unsure. 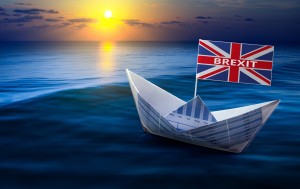 To put it another way, it will be at least two years before EU free movement law ceases to apply and that may be enough time for some people to ensure they do qualify for permanent residence, or at least are on the road to doing so.

Naturalisation as a British citizen

Some EU citizens or family members may wish to naturalise as British citizens. However, it is important to be careful about this because the UK Government now says that the family members of dual citizens cannot benefit from EU free movement law. This means that any family members from outside the EEA would lose their right of residence in the UK if their EEA family member naturalises as British. 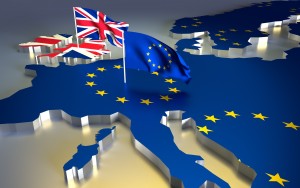 Prior to 2012 the Government had no problem with dual citizenship but in response to a case called McCarthy the Home Office changed its approach. It is arguable that the current UK approach is unlawful in EU law but, I say again, this is no time to be standing on principle.

The Home Office is obliged in EU law to issue such documents within 6 months of application but has been known to breach this provision. 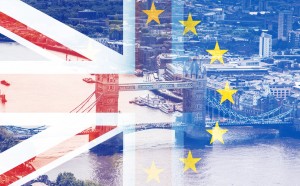 With so many people now likely to be making applications and with the Home Office insisting on such voluminous collections of documents to be submitted and being notoriously inefficient and badly run it seems likely that waiting times will grow.

For assistance in getting your Residence Documents or Naturalization as a British Citizen get in touch with us via anjum@vira.co.uk.